The COVID health emergency forced the postponement of the planned 8-hour in-person Workshop on Energy Storage scheduled for March. Rising to the challenge, (PI)2 officers James Mercier and Andrew Bluiett worked with David Hood and Daniel Youngs of Saft Battery Systems and Thomas Domitrovich of Eaton to reschedule the Worksop into four 2 ½ hour segments on Tuesday and Thursday of two consecutive weeks. The workshop provided comprehensive coverage of battery development, current capabilities and use of lithium ion batteries in energy storage applications, and the diverse National Electric Code requirements in many diverse and relevant NEC Articles. Thirty-four people registered, although some planned to watch the recordings provided for registrants at a later time. Four copies of Linden’s Handbook of Batteries were given out by drawing, one at the end of each session, and the registrants all received a discount code to join the Industrial Electronics Society (IEEE IES). The workshop was free to all who fully registered due to the sponsorship of IES as well as Yarcom, Inc., and Yotta Energy, Inc., both of Austin. 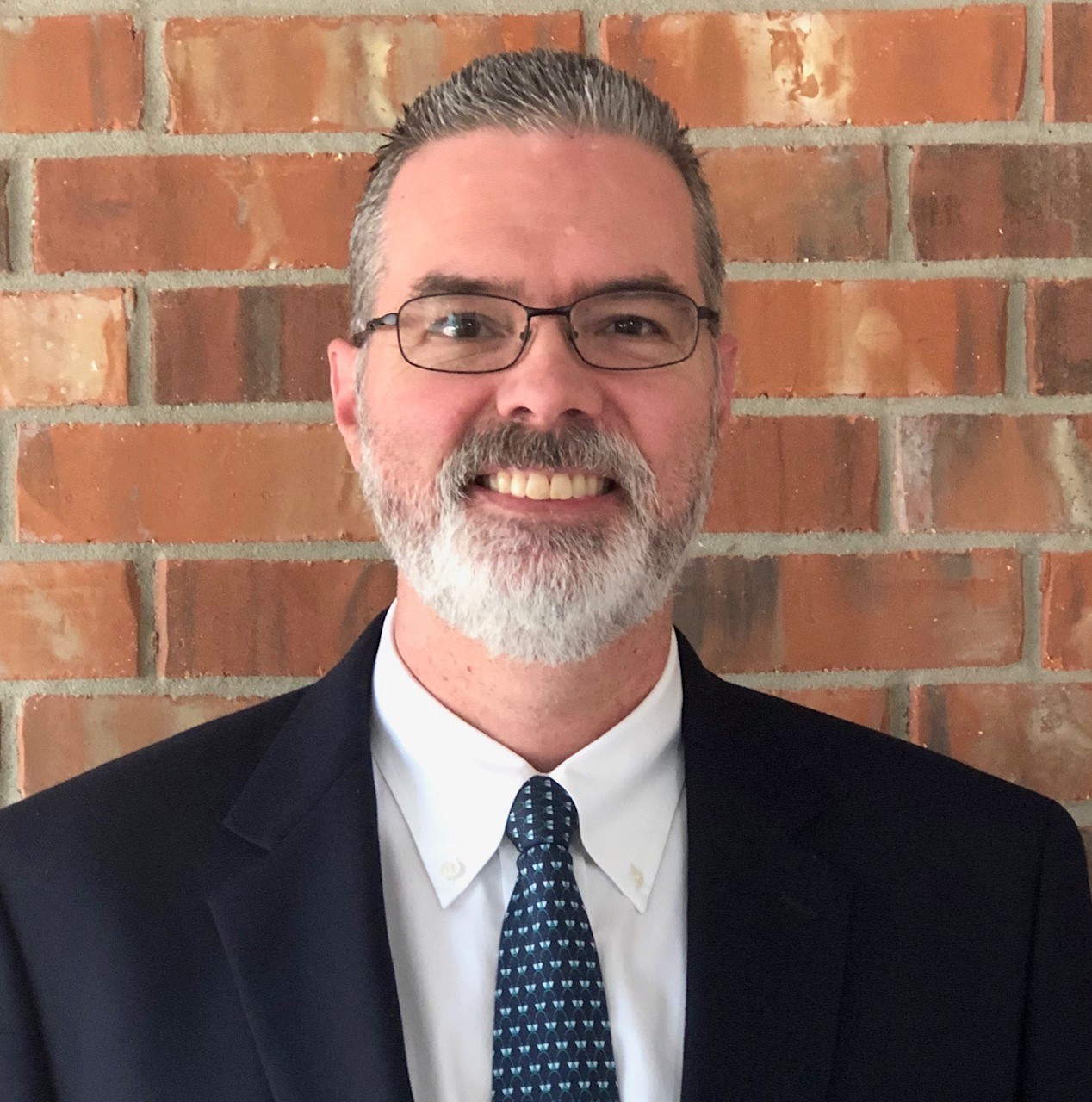 David Hood began his electrical background in the U.S. Navy’s advanced electronics program. He has been in the standby battery and power industry for 30 years including 8 years of experience with UPS and charger OEM’s in both technical, engineering, sales, and management capacities. He has worked as a battery sales rep for 18 years representing the Saft battery line and has been a Saft America regional sales engineer for a total of 3 years. David earned a BS in Computer Information Systems from University of Houston Clear Lake in Texas. 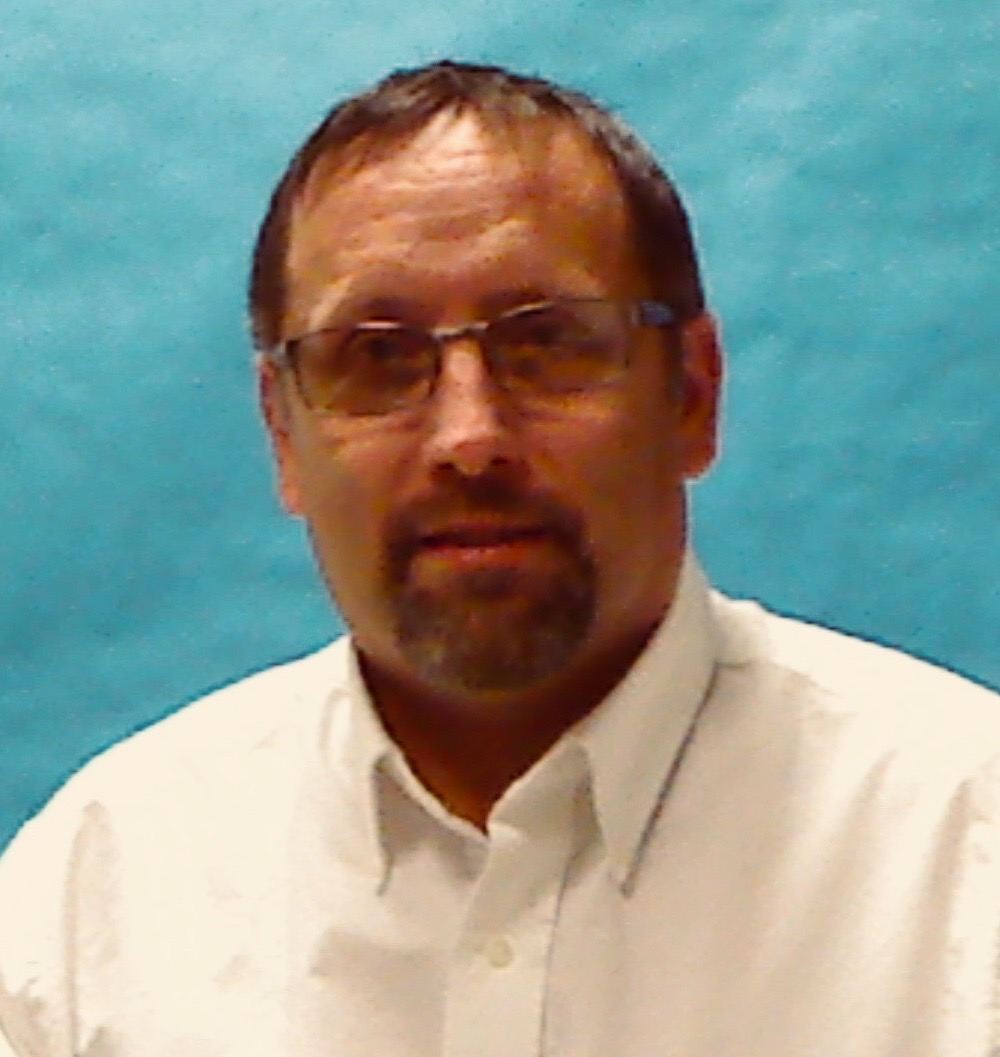 Dan Youngs has spent over 25 years working in the Energy and Power Industry. Having experience in Utility Power Plants, Electric Vehicles and Energy Storage, Dan has worked on energy storage systems based on chemistries including Lead Acid, Li-LFP, Li-NMC, LTO, Nickel Metal Hydride, Nickel Sodium as well as Ultra-Capacitors. Dan is currently specializing in the application of advanced battery systems for Standby Applications.  Dan holds a Bachelor’s degree in Electrical Engineering from the Watson School of Engineering at Binghamton University, New York State. He also been Chairman of the SAE Bus and Truck Battery Standards Committee. He is Listed as inventor on patent PCT/US2011063695, ESS for Hybrid Electric Vehicle,  Specialties: Li-Ion Energy Storage Systems, Hybrid Vehicle, Power, Energy.

NEC for Energy Storage Systems, Article 706 and other related Articles 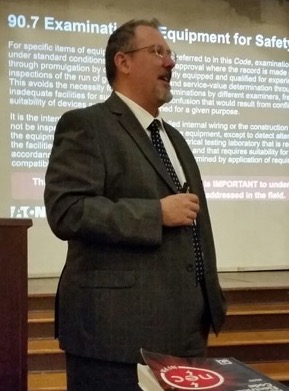